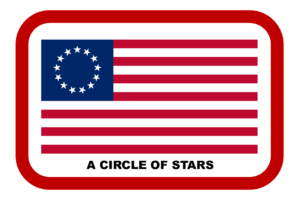 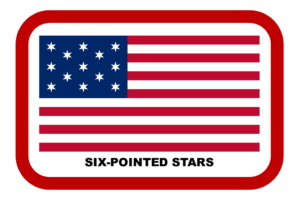 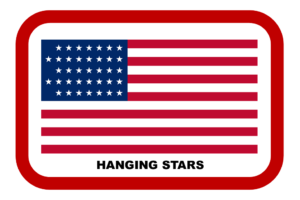 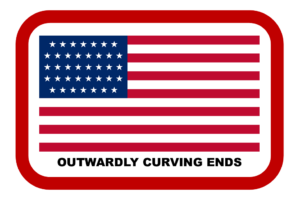 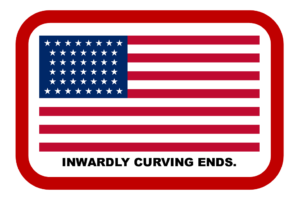 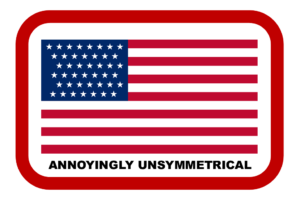 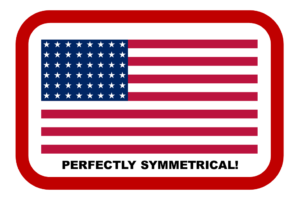 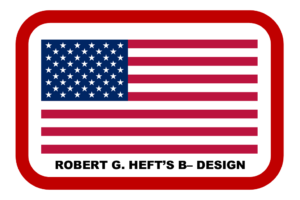 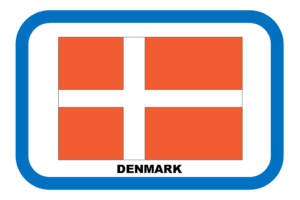 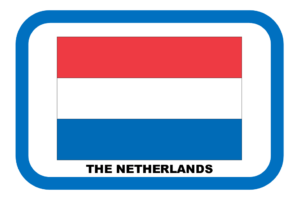 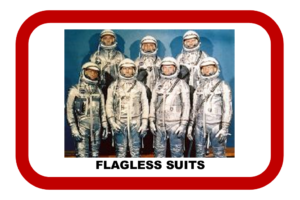 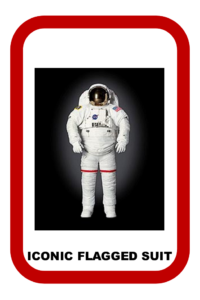 Flag Day is just around the corner and if you are anything like me, you probably have little clue what the holiday actually means. 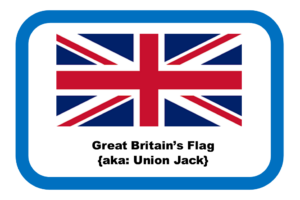 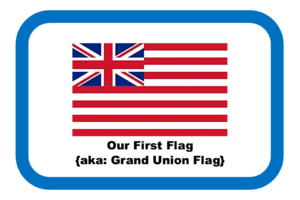 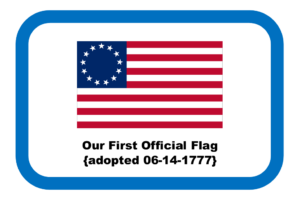 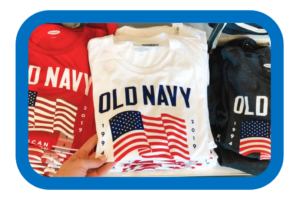 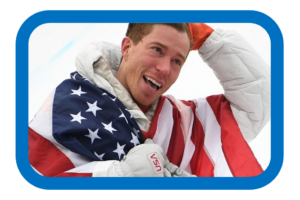 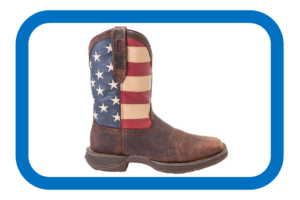 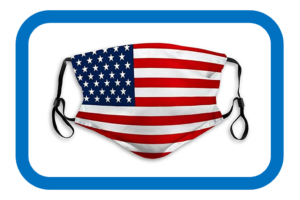 And if you are looking for a quick and fun resource to learn more about FLAG DAY, check out this FLAG DAY FACT PACK.  It’s perfect for kids of nearly every age {and adults will certainly learn from it too!} 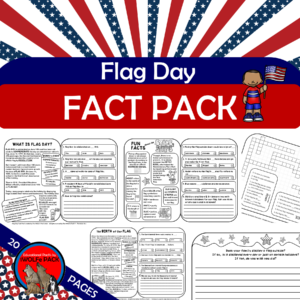