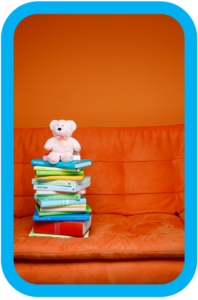 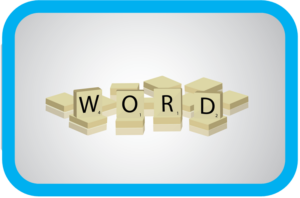 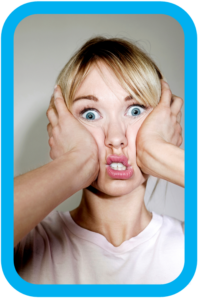 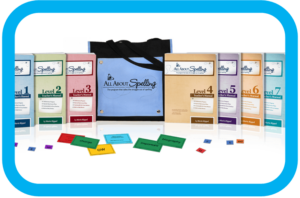 If you are at all interested in All About Spelling or are already a current user, check out the giveaway below! 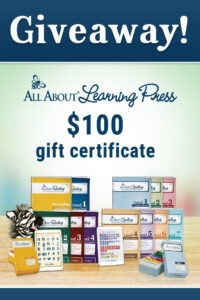 This giveaway has been sponsored by All About Learning Press. All About Learning is a fantastic program that prides itself on taking the struggle(s) out of reading and spelling for both parents and children. Want to learn more about their program? This free e-book will give you a glimpse into the proven strategies that make All About Reading and All About Spelling so successful!

Giveaway ends on August 23rd, 2020 at 11:59 pm ET. Participants must meet the following requirements to be eligible to receive a prize(s); be at least 18 years of age, and be a resident of the U.S. or Canada. Selected winners will have 48 hours to respond to email notification to claim their prizes or another winner will be drawn. By entering this giveaway, you agree to be added to the email lists of the participating bloggers (see the Terms & Conditions on the entry form for the complete list).